Keep up to date with Simul8

Get details about upcoming releases of Simul8 software, the latest blog insight and other useful simulation resources delivered to your inbox.

Fire service to the rescue of our health

Fire and Rescue Services (FRS) across the country want to be considered as an asset to the health of their local population. After hearing the scale of the possibilities they are offering I am convinced they are a health necessity.

Fifteen years ago, Fire and Rescue Services realised their current working model was unsustainable. The increasing number of fires made chasing demand the wrong strategy. They switched focus to preventing, rather than just reacting to, fires. As a result the acute demand for fires has reduced by 50%. Is this something the NHS might want to emulate?

There are common risk factors between health and fire services which increase demand such as multi-morbidity, cognitive impairment, smoking, drugs, alcohol, physical inactivity, obesity, loneliness and cold homes. The risk for someone over the age of 65 of dying in a fire is more than twice as high as the average risk for all ages.

In the NHS 250,000 people go to A&E every year as a result of falls.  Older people use three-and-a-half times the amount of hospital care of those aged under 65 and almost two-thirds of general and acute hospital beds are occupied by people over 65.

So how could the NHS and FRS work together?

Each year over 670,000 home safety checks are done by the FRS based on risk factors the NHS would recognise.

Many visits already include some health interventions, like a hearing test to check the fire alarm can be heard, to assessing risks of falls and trips and fitting equipment – which is often already in the van, so no need to wait!

In some areas these checks have been developed into “safe and well” visits with the objective of assessing and identifying wider health and care support needs that either the FRS can provide there and then. These include basic sight tests, discussing safer heating options, brief interventions and even immunisations, as well as directing people to additional support from wider public services, such as benefits advice, telecare and much, much more.

In Gloucestershire the FRS have been commissioned to provide a telecare monitoring and response service. In Greater Manchester, Community Response Intervention Teams provide a rapid response to avoid people going into hospital and to facilitate early discharge. Many areas are starting to use their fire station as community centres, offering football clubs for local kids, cooking classes, use of the gyms and more generally a place for local people to come together.

It is an important FRS aim to support community development and cohesion.

The FRS is often working with their local communities to develop a volunteer workforce to complement an already successful community engagement strategy.  Volunteering enables individuals to close functional skills gaps and significantly contributes to the development of individual CVs.

FRS volunteers complete Home Safety follow up visits to ensure that those at risk remain safe; they train and act as Fire Service Cadet Leaders; they carry out clean up operations after fires in homes, whilst Rotary Club members double up as FRS volunteers to connect with, and reduce risk in the homes of, asset rich but cash poor older people who, a lot of the time, are living on their own.

NHS England is working closely with the Chief Fire Officers Association (CFOA) to provide national support and encouragement for local FRS to connect with NHS commissioners and services. The joint development of national policy and material based on current and emerging evidence and examples of best practice will support this way of working to be rolled out across the country. It will transform care, achieve better outcomes for local people and better value for the money spent on public services.

The FRS wants to support the health service. Why wouldn’t they – it’s the same population, with the same needs, and the same outcomes trying to be met from the same public purse – doing it better together just makes sense – doesn’t it?

Find out more about our work in Long Term Conditions 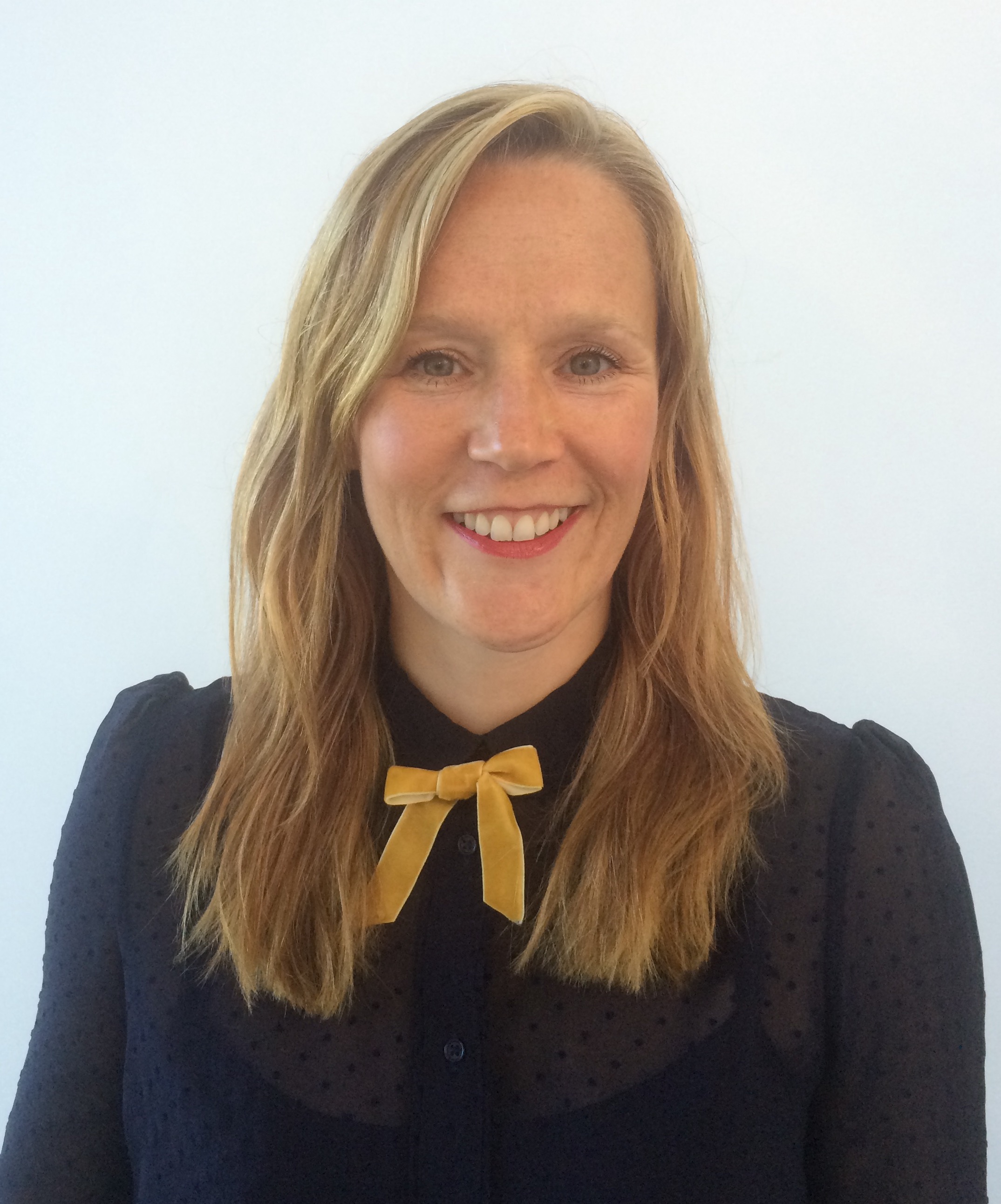 Jacquie has developed and led national transformation programmes. This includes the development of the National Long Term Conditions Year of Care Commissioning Programme.

Machine Learning in Simul8: An Illustrative example of Supervised Learning in a Healthcare Simulation for Beginners