What is the quickest way to board an airplane?

Boarding a plane can be stressful – everyone wants to get on as quickly as possible with minimum disruption, but sometimes confusion occurs and people end up sitting in the wrong seat or taking a long time to put their bags in the overheard storage. This causes everyone to take longer to find their seats, and delaying the plane from being ready for departure.

Airlines try different methods of boarding including: Back-To-Front, Random boarding, WILMA (Window, Middle, Aisle) and many others to try and ensure quick boarding and customer satisfaction, but how can you quickly prove which method is the best, and solve the boarding problem?

Using Simul8, we decided to put some of the boarding methods to the test and discover which one would be the most effective way for passengers to board the plane.

As we began to create the simulation we came across an episode of “Myth Busters” where they had also looked at this issue. We decided to use a similar airline configuration and set of rules, so that we would have another experiment to benchmark our simulation with.

The simulation uses user-defined distributions for the significant human moves such as: walking, overhead loading, sitting down and moving to allow adjacent passenger to their seat. The simulation also captures the 5% outliers, the passengers that block the aisle for lengthier delays. We set up the simulation to test the top three boarding schemes: Back-to-Front, Random boarding and WILMA.

The simulation showed that “Back-to-Front” is the worst method with respect to overall boarding time. The simulated results for our 178 passengers were the following:

So how did this compare to Myth Busters?

In Myth Busters episode 197 they wanted to prove or disprove the theory that “When boarding an airplane, boarding back-to-front is the slowest method.”

In order to do this they replicated the boarding time using an iconic technique of constructing a make-shift passenger seating arrangement within the studio. The iconic model consisted of 173 real passenger seats, instructed passengers, and real flight attendants. To capture realistic behavior, 5% of the passengers were instructed to cause back-ups (sitting in wrong seat, lengthy overhead times, etc).

Below are the Myth Busters results, and they match ours, showing that Back-to-Front boarding takes the longest time. This is a great comparison of iconic modeling versus discrete event simulation.

Both sets of results show that the Back-to-Front method, used by more domestic airlines than any other, is the slowest way to board a plane, so to solve this problem surely it would be better to use another method that has shown in tests to be faster?

For airlines, the longer a plane sits at the gate the more likely it is it will be late, which affects on-time targets and could cause passengers to miss connecting flights. This has economic impact on the airline and reduces customer satisfaction. Simulation proves there is a better way!

If you’d like to try the simulation for yourself then download the model and see if you can improve the boarding process.

Don’t have Simul8? Get in touch to request a demo.

Do you know of any other methods of airline boarding that might be quicker? If so we’d love to hear about them. 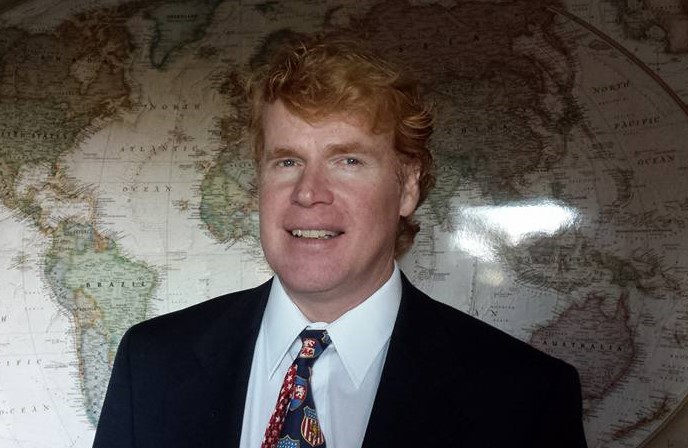 Brian Harrington is a Six Sigma Black Belt with 20 years operations research and simulation experience at Ford Motor Company. He designs and implements manufacturing process improvements which incorporate many conflicting objectives such as robust, flexible, and lean systems. As part of FMC’s “Advanced Manufacturing Team” he has expertise in several simulation packages, including over 20 years with SIMUL8.

You only need 3 simulation results