How much detail do you need to simulate?

We had a great introduction to healthcare simulation class earlier this month, in Chicago Illinois.  The group was dynamic, with each participant coming from a different perspective on the healthcare system.  Included in attendance were process improvement engineers, a hospital architect, an Emergency Room doctor, a data analyst, a software developer, and a clinical specialist.

With such a diverse set of perspectives, we frequently found ourselves in discussions around whether to include a certain component in a simulation.  Interestingly, some of the design elements that one user needed to perfect, another was able to disregard as unimportant.  For example, nurse staffing schedules were of critical importance to the Emergency physician, whereas it was completely irrelevant from the architect’s perspective.

Which leads us to the question in the title of this post.  How much detail do you need to simulate in a particular model?  Of course, the answer is – it depends.

One recent simulation that I was involved in building was an Orthopedics clinic.  The simulation was originally constructed with the intention of answering the question of how to optimize the nurse staffing schedule.  Doctors frequently complained that the nurse was never available when they needed them, and they regularly had to room patients themselves – so the optimization project was born.

In the end, we built several iterations of the simulation model, each with additional levels of complexity, in order to solve the problem – to increase patient throughput.

After we ran this first iteration, we found that the nursing staff were being utilized less than 30% of the time that they were on shift.  Moreover, the nurse was rarely the reason for the delay of the next patient to be ready for the doctor on time.  In fact, the exam rooms were the real constraint, with a utilization of over 90% during peak times of the day.

Unfortunately, there was no way to be able to provide the necessary number of exam rooms.  We had considered shifting some flex rooms toward the Orthopedics clinic, but that was not going to be enough.

3.   Optimize the physician schedule.  Model was enhanced with details for each individual physician’s schedule and patient load.

By adding additional hours to the end of the day, rather than trying to maximize throughput during a limited number of traditional hours (2 4-hour sessions), we were able to expand capacity without requiring any individual to work faster or harder.  And, patient’s received better service and more scheduling options.  A win for everyone!

If you’ve worked on similar projects within a healthcare environment, I’d be interested to hear your comments. Please let us know what scenarios you have modeled.

Find out more about how simulation is used by healthcare providers, read more case studies and access a range of learning resources. 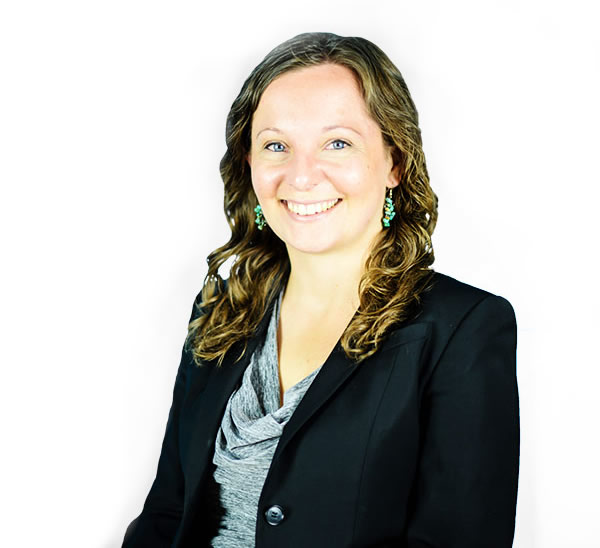 By use case
By industry
Case studies
Why simulation?